BECOME PART OF THE ELITE

Long-term advanced firearms training—with U.S. Special Forces and Federal Law Enforcement personnel—is expensive. Most of us civilians don’t have the time or the money to train for years on end, with these type of instructors, at world class facilities all over the country. However, the Instructors at Midwest Marksmanship have had this type of training—and they are prepared to impart some of that knowledge with the students who enroll in their classes. Become a part of the elite. Contact us today, for more information about our course offerings.

Jason is Lifetime Member, Endowment Member & Benefactor of the National Rifle Association, the Texas Rifle Association and the Illinois State Rifle Association. He is an Alumni Member of the Burleson Citizens Police Academy and the VX Marksmanship Club of Texas. Jason partners with several Illinois gun ranges for student firearms qualifications. As the owner / founder of Midwest Marksmanship, Jason offers Concealed Carry Licensing, Training and Qualification courses to his students.

Jason’s primary occupation is in Wealth Management. Jason works for a Midwest-based Trust Company, where he specializes in investing stocks, bonds and mutuals funds for high-net worth individuals and families throughout Chicago-Metro and the Midwest. Jason also counsels his clients in Estate Planning, Retirement Planning, Tax Planning, Philanthropy and overall Financial Planning. Jason has two Masters Degrees (MBA & MA) and six licenses. He is a graduate of the University of Illinois at Urbana – Champaign and the University of Kentucky at Lexington. Jason and his wife and children are parishioners at the Shrine of Christ the King in Chicago, near the University of Chicago Campus. The Garcia Family is active with their Church and community. 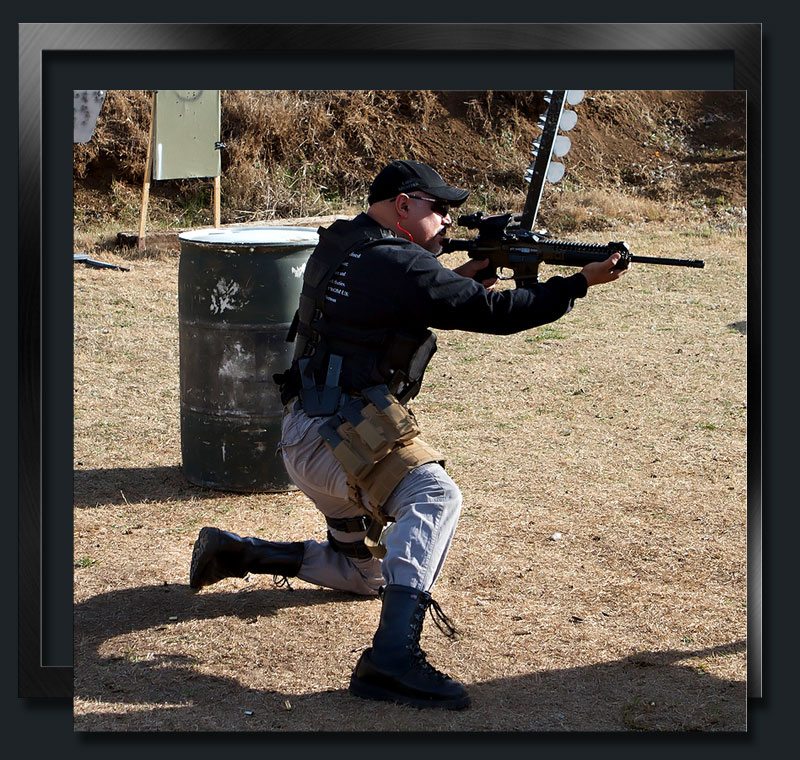